Build Your Own Bluebird Nest Box 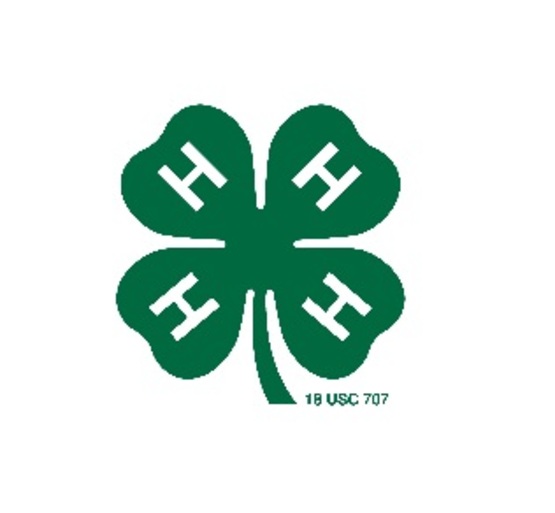 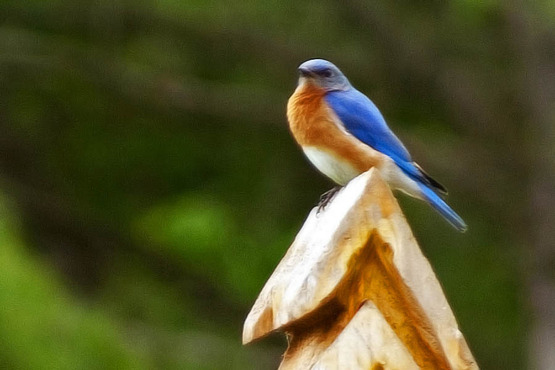 The Eastern Bluebird is the New York State Bird. It was adopted as the State bird in 1970. The Eastern Bluebird, also known as Sialia sialis, is a medium-sized thrush that lives in open country around trees, but with little brush and very little ground cover. The adult males are bright royal blue on the back and head, and warm red-brown on the breast. A hint of blue in the wings and tail give the grayer females an graceful look.

From 1920-1970, there was a major decrease in the population of the bluebird. This was partially due to loss of nesting sites because of building, and the increased use of pesticides. The main reason for the decline was the competition for nesting sites with non-native birds, such as European Starlings and House sparrows. The establishment of bluebird trails and nest campaigns lessened much of the competition, especially after nesting boxes designed to keep out the larger European Starling started being used. The conservation of the Eastern Bluebird enabled the bird to make a comeback and become stable, thus evading extinction.

CCE Saratoga recognizes the importance of the NYS Bird and has been practicing Bluebird Conservation for many years.

Please visit these links for more detailed information on the Eastern Bluebird and how you can help. 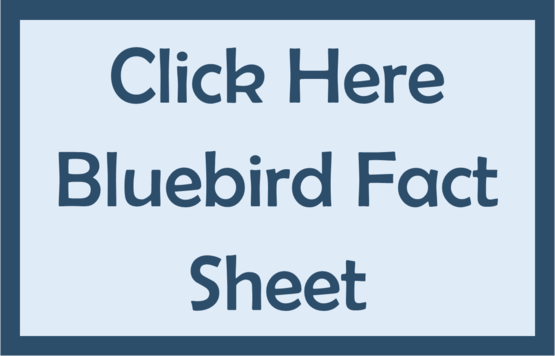 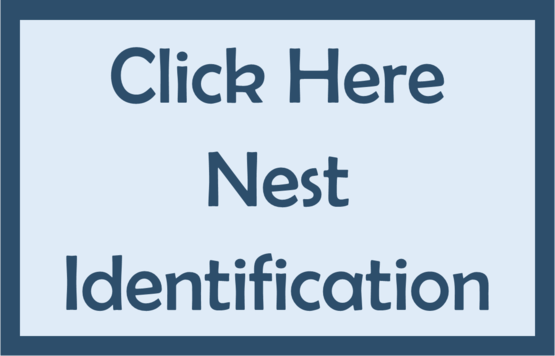