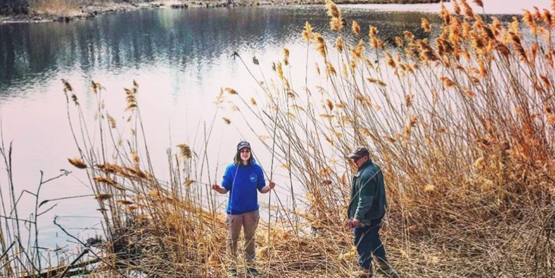 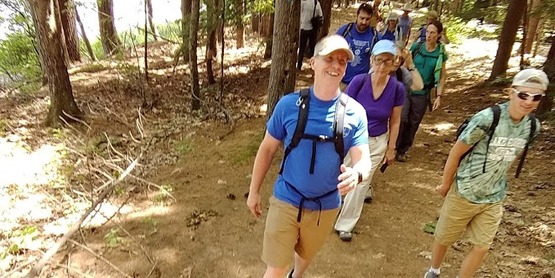 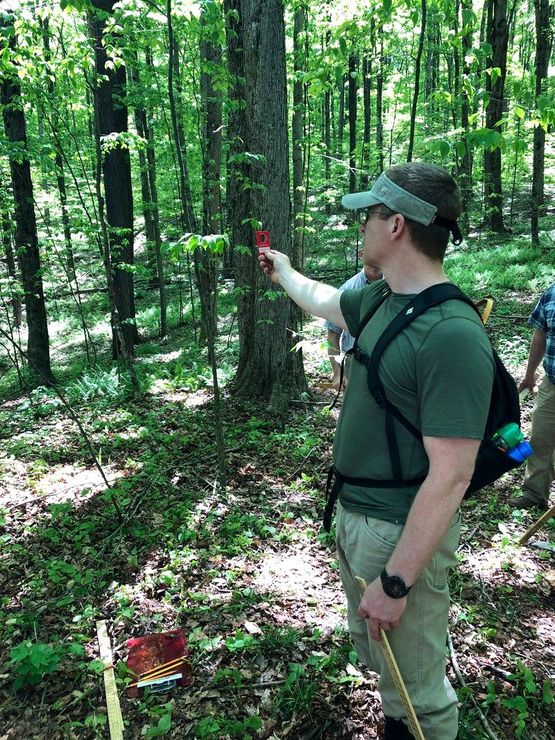 Kristopher is the Coordinator of the Capital-Mohawk PRISM. The Partnership for Regional Invasive Species Management is hosted by the Cornell Cooperative Extension of Saratoga County. Kristopher is committed to working with county, regional, state, and federal agencies in his work. He seeks to provide service to the community through environmental education and programming to non-profit agencies, corporations, school groups, and citizens.

The work completed in the PRISM covers 11 surrounding counties in the Capital Region. The educational and coordinating duties performed by Kristopher encompass terrestrial and aquatic ecology along with sustainability and restoration of the environment. Kristopher has held various leadership roles within the community and formerly taught earth science and chemistry at the high school level. Kristopher holds a B.A. in Environmental Science/Geology from Alfred University and a Master of Science in Education from Sage College in Albany. 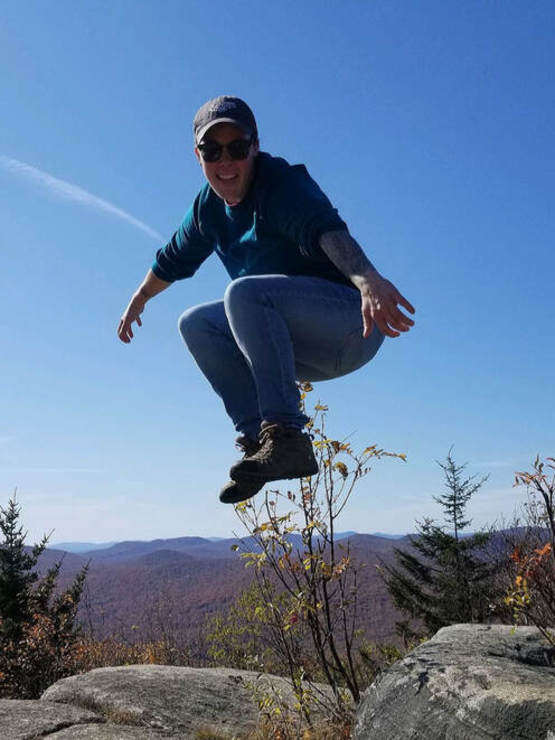 Nicole is the Terrestrial Invasive Species Coordinator of the Capital Region PRISM. She has received a Bachelor of Technology from SUNY Cobleskill in Wildlife Management and while obtaining a Master’s in Geographic Information Science became an intern with DEC, which began her invasive species work. This allowed her to work closely on projects focusing on different forest invasives throughout New York State. Nicole has also been a part of deer health assessments, stream macro-invertebrate surveys, burying beetle surveys, and native pollinator surveys. Her passion for New York forests can be seen in her professional and private life. Nicole intends to become a major driving force for invasive species prevention and management through the Capital-Mohawk PRISM. 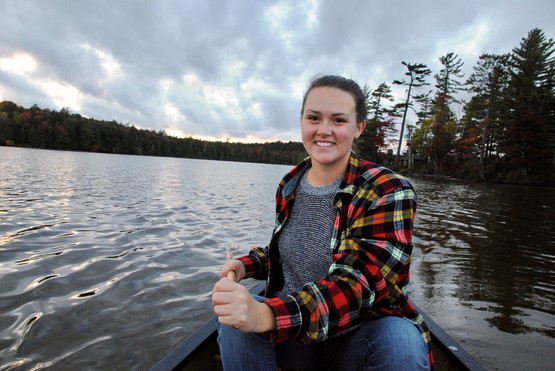 Lauren is the Aquatic Invasive Species Coordinator for the Capital Region PRISM. Lauren holds a Bachelor of Science in Natural Resources Sustainability from Paul Smith’s College. After receiving her degree, Lauren began her career with aquatic invasive species as a Watershed Steward with the Adirondack Watershed Institute where she worked her way up to Program Manager of the Watershed Stewardship Program. Lauren has worked with groups across the Adirondack Park to help educate the public and create awareness around the threats of aquatic invasive species. Preventing the spread of invasive species fits directly in line with Lauren’s passion to protect New York State’s natural resources and ensure everyone can enjoy them.” 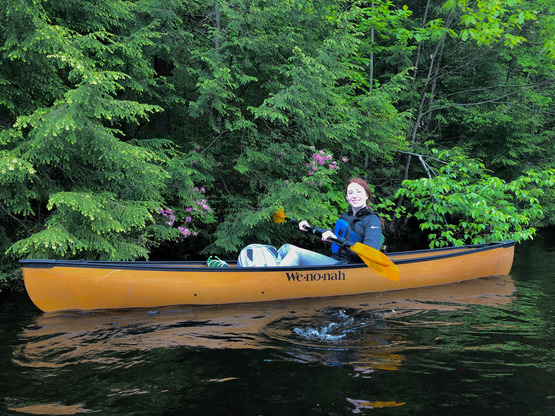 Lauren is the Education and Outreach Coordinator of the Capital Region PRISM. Lauren holds a Bachelor’s of Science in Biology and a Bachelor of Arts in Environmental Studies from Hobart and William Smith Colleges. During her undergraduate studies, Lauren worked at the Finger Lakes Institute in Geneva, New York where she began working on water quality testing in the Finger Lakes. She also worked closely with the Finger Lakes PRISM, which jump started her interest in invasive species. Lauren has been involved with a variety of survey, removal, and education programs with the Capital-Mohawk PRISM and continues to share her passion and knowledge on invasive species with the public. Lauren is currently working towards her Master of Science in Biodiversity, Conservation & Policy from the State University of New York, University at Albany.

If you would like me to table and event or give a presentation feel free to email me at lnm47@cornell.edu